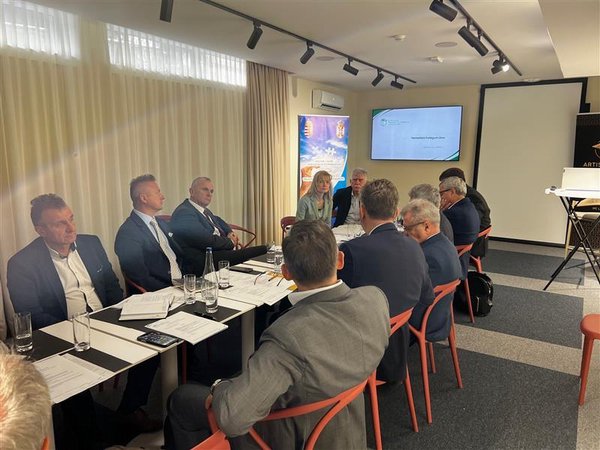 Honorary Kazakh Consul László Horváth took part in the meeting of the International College of the Hungarian Chamber of Commerce and Industry held in Subotica. The event was opened by Sándor Fasimon, President of the College, followed by a welcome speech by György Török, President of the Hungarian-Serbian Chamber of Commerce and Industry. Next, MKIK s foreign trade activities in 2022 were described, and then the plans for 2023 were discussed. After the presentations, department and business council presidents spoke on behalf of their respective fields.