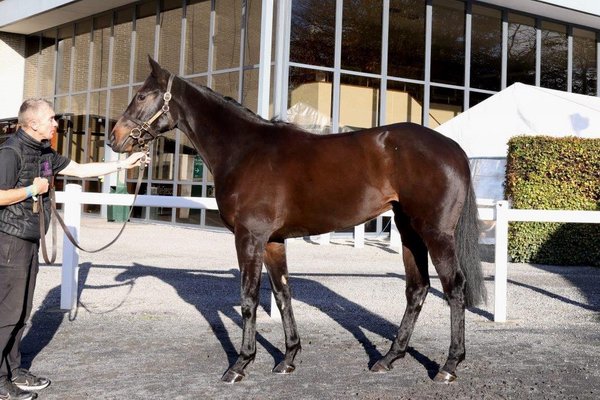 László Horváth, owner of Törökszentmiklós Mezőgazdasági LTD and Szabolcs Szuna, director of the equestrian division, returned home with two new horses from the Goffs auction in Ireland. One of the horses is called Black Pepper, a two-year-old mare who has already raced five times. He achieved his best result on October 16, 2021, when he finished second in a 1600 m race. The other purchase is a yearling (one and a half year old) mare, whose name is still in question from excellent, long-term ancestors. The two new compositions will arrive at the Szenttamási stable after a long journey. Black Pepper has a tough year ahead of him, he has to compete in the biggest three-year classic races. The other horse will just get to know the racetrack.